MY DRUG AND ALCOHOL PROBLEM

My Drug And Alcohol Problem 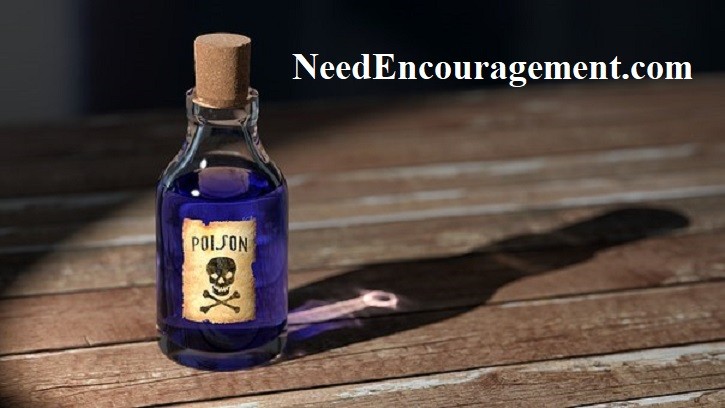 Alcohol and drugs are like poison, yet we still use them? Here are some encouraging scriptures about addiction

Another Term For Addiction = Spiritual Warfare

My Drug And Alcohol Problem Was Similar To This! 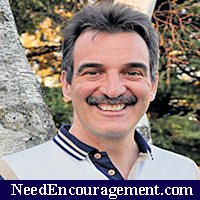 I am thankful to God that God removed alcohol and drugs on June 25, 1986. ~ Bill Greguska

My name is Bill Greguska.  When I was 13 years old, I started using alcohol and drugs, mainly out of curiosity and peer pressure, living in Milwaukee.
My drug and alcohol problem by the time I was 16 was beginning to spiral downwards, which took ten years to get myself out of with God’s help. It was not until I was 26 that I realized I needed help badly, then things started to work out. I was sick and tired of being sick and tired! My alcohol and drug abuse were considerable problems in my life that I was very fortunate and blessed to recover from. Can you relate to my story yet?

Experimenting With Alcohol And Drugs Too Much?

My life spiraled downwards pretty quickly.  I was abusing alcohol and drugs and even huffing, and I wouldn’t have known how to stop it also if I had wanted to. The marijuana and alcohol seemed to fill a temporary need–for a while, they appeared to be my best friends.  Then they turned into a monster that I couldn’t control.  They nearly killed me, one pill, one joint, one huff, one beer or glass of wine at a time.
Substance abuse can quickly make a person say and do things he or she usually would not do.  I used alcohol and drugs every day for many years.  Then God helped me.  First, on June 25, 1986, He helped me quit drinking and doing drugs. Two years later, God gave me the strength to quit smoking cigarettes after over a decade of smoking up to two packs per day.

Why Would I Exchange Basketball, For Drugs And Alcohol? 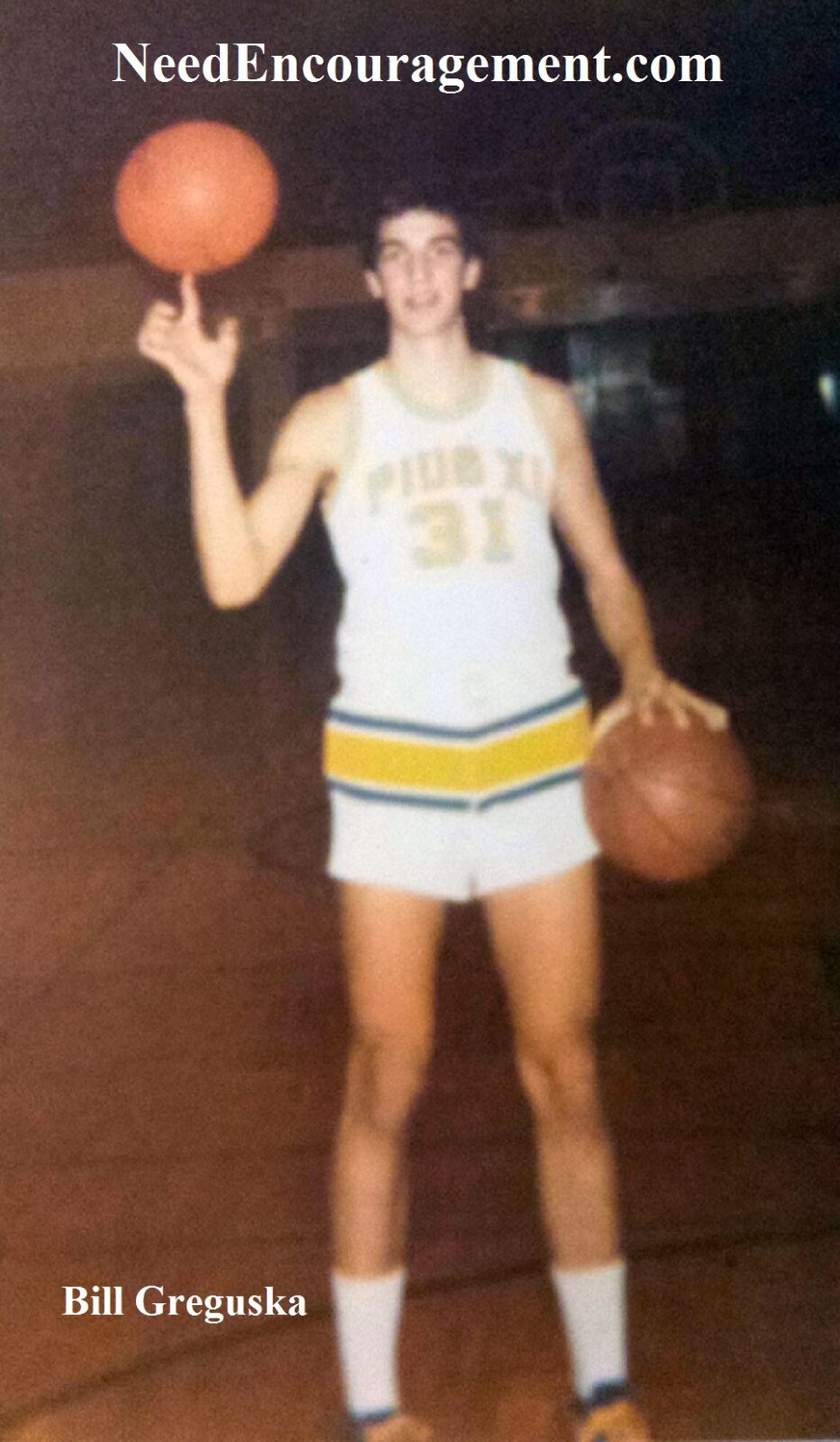 I did not plan to become addicted, but I needed to prepare myself to recover with God’s help.

For years as a teen and even younger, I loved basketball and was very competitive, dreaming of playing college basketball. I thought the marijuana and alcohol I was using did not or would not affect my ability to play because, at first, I only used them during the summer.

I soon learned otherwise. Then the summer before my junior year at Pius XI High School, my addiction caught up with me, and I also became very depressed.  I started experimenting with new drugs like inhalants, cocaine, and even acid.  I started getting into trouble at home and with the law–and I pretty much-ignored basketball. My drug and alcohol problem was more than I bargained for!

Addiction and sin took me further than I want to go. It kept me there longer than I wanted to stay and cost me more than I was willing to pay. Addiction seemed exciting and cool to me when I was a teen, but it did not take too long for me to realize it would take me further, keep me longer, and cost me more than I would have ever imagined when I first started experimenting with drugs and alcohol. Hine site is 20-20, and now, looking back, I made some very foolish decisions. Now I hope to encourage others and share what drugs and alcohol did to me to not happen to you.

My Basketball Dreams Went Up In Smoke!

I smoked away the dreams I had about playing basketball in college. So when I hear that some people say Marijuana is not harmful, I’m afraid I have to disagree!  When I realized how depressed I was when, before my junior year started, I didn’t want to waste my mom’s money on school clothes because I wasn’t sure I’d be around long enough to wear them. It was hard because I kept on thinking about checking out of this life early.  Substance abuse made me depressed, and I was losing hope.
I made the Pius XI varsity high school basketball team, I believe, because of my previous good performance and reputation on the freshman and JV teams.  Junior year was a long, challenging year for me.
Basketball was no longer a good thing!  All my dreams of playing college ball were destroyed because of drugs and alcohol.

Anyone Can Fall Into The Trap Of Alcohol And Drugs! 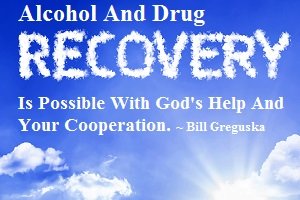 I was never really a “bad person,” but I was making some terrible choices.  These choices were making things very difficult for me.
I understood that it was the sin that was actively living within me that I was following–that human inclination to do what we want to do, rather than finding out what our Creator has made us be.  It wasn’t until the Spirit of God started to