Do You Believe Jesus Does Miracles Today? 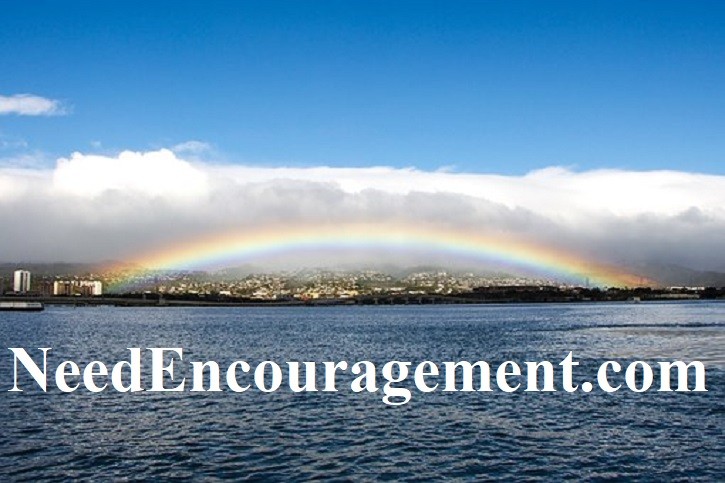 Jesus does miracles in your life even today. The problem is that sometimes we refuse to acknowledge His miracles. Here are some encouraging scriptures about miracles.

Religion is trusting in what I have done.

Christianity is trusting in what Jesus has done.

There is a big difference!

I know Jesus does miracles because He has done many in my own life, not to mention the lives of many others that I know. ~ Bill Greguska
Matthew  13:58  And he did not do many miracles there because of their lack of faith.

I Can I Know If Jesus Does Miracles Still Today?

Jesus Does Miracles That Were Noted.

It is apparent that God does miracles and more, although presumably, other ones were not necessarily in the Bible. Do you need a miracle in your life? If you take the time to look hard enough, you will see miracles happen by just looking into a mirror.
It is a wonder how God formed our bodies, minds, spirits to work together to honor God and do good works because of your faith.

Miracles Happen Back In Jesus’ Time!

“He said to her, “Daughter, your faith has healed you. Go in peace and be freed from your suffering.” ~ Mark 5:34

“Jesus called his twelve disciples to him and gave them authority to drive out impure spirits and to heal every disease and sickness…Heal the sick, raise the dead, cleanse those who have leprosy, drive out demons. Freely you have received; freely give.” ~ Matthew 10:1-8

“Jesus went throughout Galilee, teaching in their synagogues, proclaiming the good news of the kingdom, and healing every disease and sickness among the people. News about him spread all over Syria, and people brought to him all who were ill with various diseases, those suffering severe pain, the demon-possessed, those having seizures, and the paralyzed; and he healed them.” ~ Matthew 4:23-24

“Stretch out your hand to heal and perform signs and wonders through the name of your holy servant Jesus.” After they prayed, the place where they were meeting was shaken. And they were all filled with the Holy Spirit and spoke the word of God boldly.” ~ Acts 4:30-3

“Jesus went through all the towns and villages, teaching in their synagogues, proclaiming the good news of the kingdom and healing every disease and sickness.” ~ Matthew 9:35

Jesus’s healing is for today just as much as it was when he walked the earth and performed miracles of healing the sick and disabled. The Bible tells us that “But he was pierced for our transgressions, he was crushed for our iniquities; the punishment that brought us peace was on him, and by his wounds, we are healed.” ~ Isaiah 53:5. Jesus can still heal today!

“And a woman was there who had been crippled by a spirit for eighteen years. She was bent over and could not straighten up at all. When Jesus saw her, he called her forward and said to her, “Woman, you are set free from your infirmity.” Then he put his hands on her, and immediately she straightened up and praised God.” ~ Luke 13:11-13

“There he found a man named Aeneas, who was paralyzed and had been bedridden for eight years. “Aeneas,” Peter said to him, “Jesus Christ heals you. Get up and roll up your mat.” Immediately Aeneas got up.” ~ Acts 9:33-34

“You know what has happened throughout the province of Judea, beginning in Galilee after the baptism that John preached – how God anointed Jesus of Nazareth with the Holy Spirit and power, and how he went around doing good and healing all who were under the power of the devil because God was with him.” ~ Acts 10:37-38

“As he was going into a village, ten men who had leprosy met him. They stood at a distance and called out in a loud voice, “Jesus, Master, have pity on us!” When he saw them, he said, “Go, show yourselves to the priests.” And as they went, they were cleansed. One of them, when he saw he was healed, came back, praising God in a loud voice. He threw himself at Jesus’ feet and thanked him—and he was a Samaritan. Jesus asked, “Were not all ten cleansed? Where are the other nine? Has no one returned to give praise to God except this foreigner?” Then he said to him, “Rise and go; your faith has made you well.” ~ Luke 12:17-19

“While I am in the world, I am the light of the world.” After saying this, he spit on the ground, made some mud with the saliva, and put it on the man’s eyes. “Go,” he told him, “wash in the Pool of Siloam” (this word means “Sent”). So the man went and washed, and came home seeing. His neighbors and those who had formerly seen him begging asked, “Isn’t this the same man who used to sit and beg?” Some claimed that he was. Others said, “No, he only looks like him.” But he himself insisted, “I am the man.” “How then were your eyes opened?” they asked. He replied, “The man they call Jesus made some mud and put it on my eyes. He told me to go to Siloam and wash. So I went and washed, and then I could see.” ~ John 9:5-11

“As soon as they left the synagogue, they went with James and John to the home of Simon and Andrew. Simon’s mother-in-law was in bed with a fever, and they immediately told Jesus about her. So he went to her, took her hand and helped her up. The fever left her, and she began to wait on them. That evening after sunset the people brought to Jesus all the sick and demon-possessed. The whole town gathered at the door, and Jesus healed many who had various diseases. He also drove out many demons, but he would not let the demons speak because they knew who he was.” ~ Mark 1:29-34

“While Jesus was still speaking, someone came from the house of Jairus, the synagogue leader. “Your daughter is dead,” he said. “Don’t bother the teacher anymore.” Hearing this, Jesus said to Jairus, “Don’t be afraid; just believe, and she will be healed.” When he arrived at the house of Jairus, he did not let anyone go in with him except Peter, John and James, and the child’s father and mother. Meanwhile, all the people were wailing and mourning for her. “Stop wailing,” Jesus said. “She is not dead but asleep.” They laughed at him, knowing that she was dead. But he took her by the hand and said, “My child, get up!” Her spirit returned, and at once she stood up. Then Jesus told them to give her something to eat. Her parents were astonished, but he ordered them not to tell anyone what had happened.” ~ Luke 8:49-56

Jesus Does Miracles When There Is No Other Explanition!

Miracles Happen, Do You Believe That?

According to the Gospel accounts: Here are the miracles Jesus performed. Though this is an incomplete list according to John 21:25 “Jesus did many other things as well. If every one of them was written down, I suppose that even the whole world would not have room for the books that would be written.”
Do not ever let anyone tell you that God does not do miracles any longer. That is entirely wrong because miracles happen. Just getting up to start a new day is a miracle in itself! The bottom line is that with God’s power, he still can do a miracle whenever He wishes because miracles happen even today!